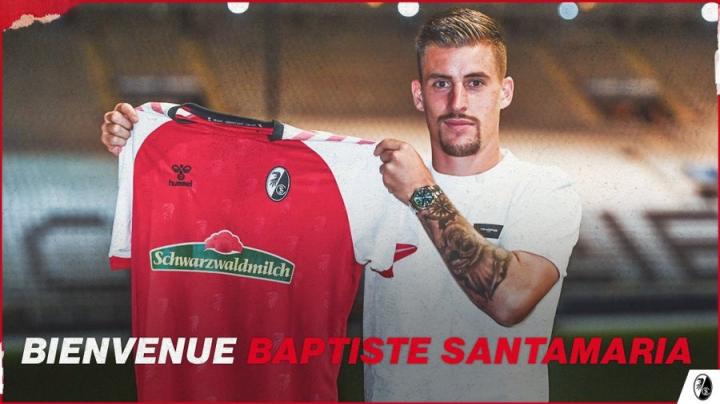 Santa Maria has had scandals with many teams before, and now he has landed in the Bundesliga.

The 25-year-old Santa Maria comes from Tours’ youth training. He joined Angers from Tours in the summer of 2016. His transfer fee is 500,000 Euros.

Santa Maria is an excellent midfielder in Ligue 1 and he has played 149 times for Angers in all competitions.

As a midfielder and midfielder, he played 28 times in Ligue 1 last season, scoring 1 goal and assisting 1 time. In addition, he also played 2 times in the French Cup.

Currently in the German transfer market website, the market price of Santa Maria is 7 million euros.